Port Stephens lays claim to the title ‘Dolphin Capital of Australia’. The bay is home to around 150 bottlenose dolphins, and there are several tour operators in Nelson Bay that offer dolphin-watch trips. These playful aquatic mammals often ride the bow wave just a couple of metres from the vessel.

Between May and June, humpback whales cruise past the town on their northern migration, returning south between September and November and these huge animals are often encountered on the dolphin cruises.

Whether it’s for diving, fishing, boating, snorkelling or sandcastle building, this huge bay has everything you need for year-round aquatic action.

Cedar cutters moved into the area early in the 1800s, followed by fishermen and farmers. Settlements developed on the south side of the bay and during World War II the area was used as a training base for American and Australian servicemen. Over the past three decades tourism has been the regional mainstay. 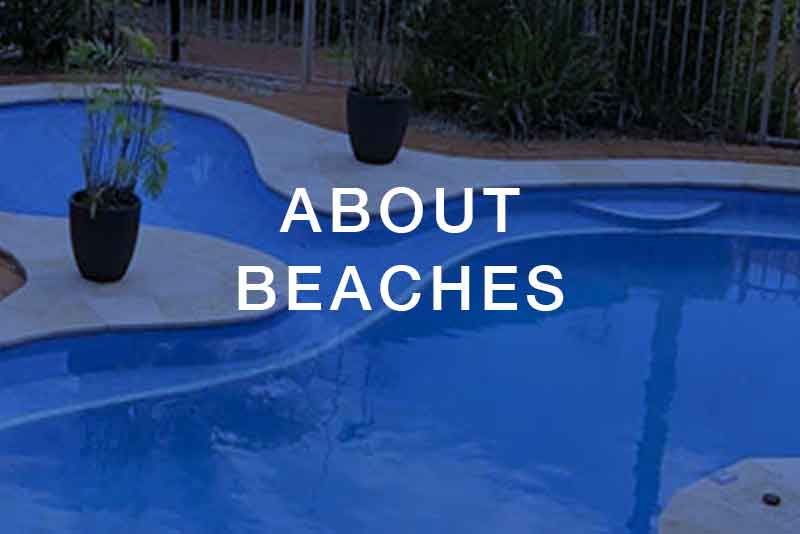 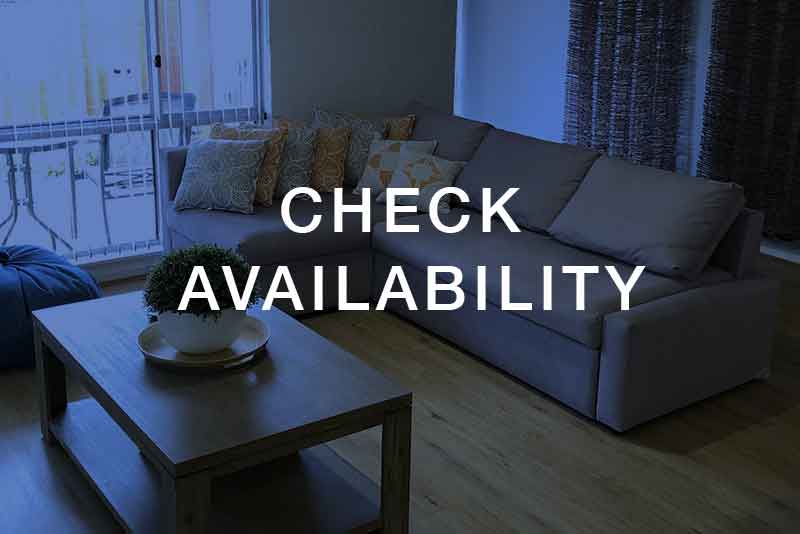 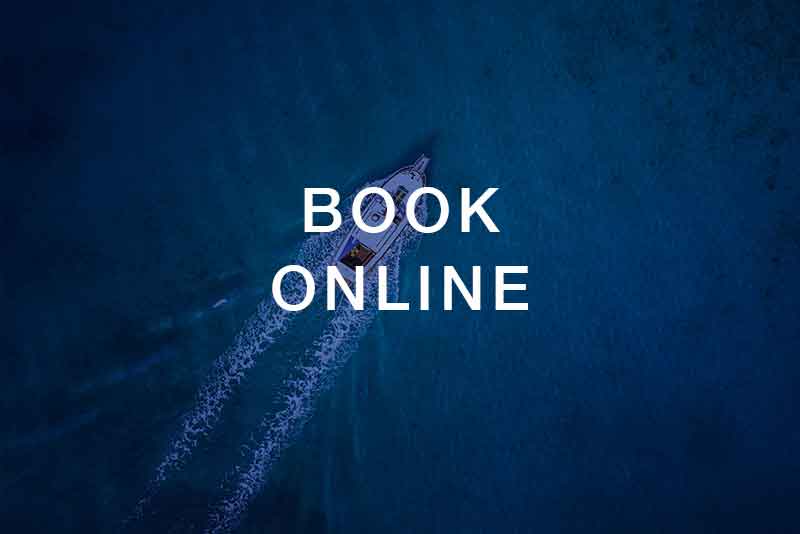